Change is the theme of my life as I went through quite some changes. One of them moving from the Netherlands to New Zealand and starting all over again. The biggest change was going through a major earthquake. I was lucky I lived in the “better” part of the city, as the damage we had was minor compared to the damage in the East and the people who lived on the hills. The 2010 Canterbury earthquake struck with a magnitude of 7.1 on 4 September.
I went to work asap. I worked for a charity who provided access to computers, internet etc Our computer network didn’t work, and I couldn’t reach the technicians. I called people randomly to ask for help and the support I got was amazing. Within no time the system was up and running. Many people had no electricity, so we were flooded with people to use the computer. We worked non-stop. I remember one morning heading to work. It was still quiet on the parking area.
The after shocks kept coming and a lady looked lost walking around. I asked if she was all right. She said softly I lost my husband last year and now I lost my house. I gave her a hug and she looked startled and asked “Could I please have one again” We both smiled and moved on. That was the first hug of many.
I went inside and connected to someone from another charity in the area. Suddenly we all worked together, and we were one big force.
When home we checked up with neighbours who told us that they were so happy that all the damage they had was all material and that they were so blessed all the family was all right. That was the general theme. Connection, support, hugging, joking. It was almost a blessing in disguise. After the earthquake everything went slowly black to normal, but one thing stayed with me:


Posted by Marja at Friday, October 18, 2019
Email ThisBlogThis!Share to TwitterShare to FacebookShare to Pinterest

Marja
Christchurch, Canterbury, New Zealand
From a Dutch corner in New Zealand I post quotes, inspirational stories, poetry and blog about New Zealand. On my Blog Kids Corner you can read poems and stories for children and find other fun stuff for kids 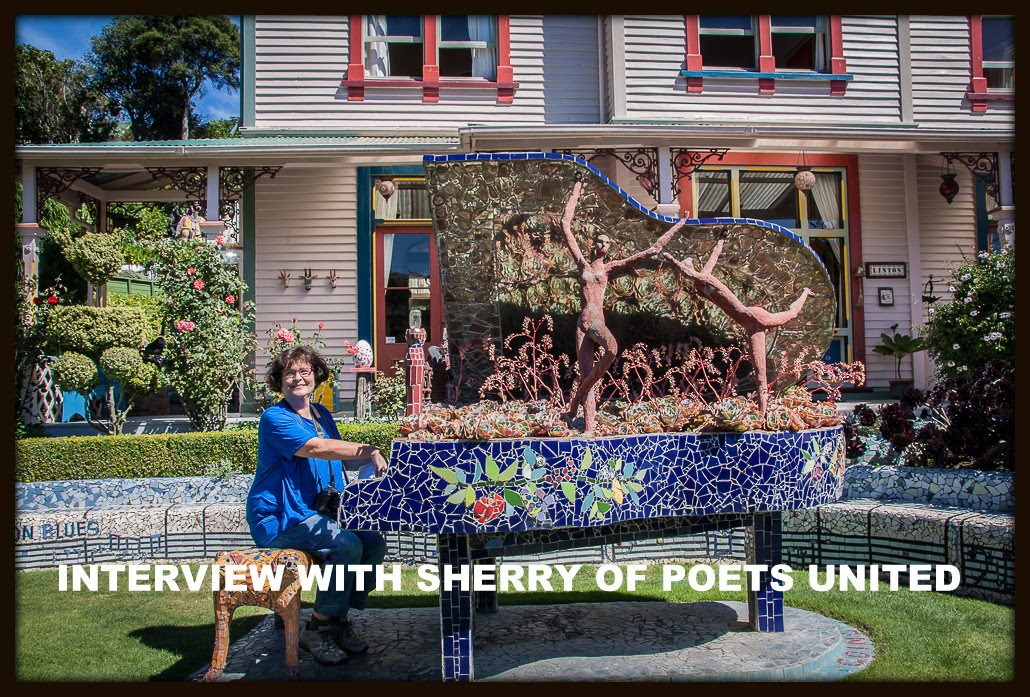